November 30th I went into out-patient surgery Downtown, Chicago. Under the care of Dr. Mark Bowen I was given a chance to fix my torn up and beat down shoulder. That shoulder endured a year of torment. Every few weeks there would be a series of races I showed up for, usually they came in spurts. The range of events included Spartan Race, GoRuck, S.E.R.E., Gladiator Assault Challenge and of course the Death Race. After all that racing in this vast variety of rigorous training, racing, and performing all with this one inch tear in my shoulder it was finally time to start over. 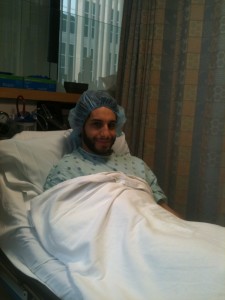 After shoulder surgery I was in an incredibly large amount of pain over the next 2-3 weeks. Numbing the pain was taken care of by my prescription which I avoided using as much as possible. Icing became my favorite activity of the day. It just felt so good every time I iced; I would ice up to 5 times a day. At first I worked from home. Eventually, I had to return to work and had to find a ride to and from. During this time period I was in a sling and was not allowed to move my elbow away from my side. My elbow was, as my doctor put it, “velcro’d to your side.” I was very protective of it the entire duration of my gimp-status.

Six weeks after surgery I started my road to recovery at Athletico in Bloomingdale, IL under the guidance of the best physical therapist I have ever worked with, Alysha. When I arrived at my first session I had not moved my shoulder much at all. The exception of course being all the arm circle pendulums I was doing every day per Dr. Bowen’s guidance. I could barley lift my arm, the muscle so tender and weak from having my labrum repaired and reattached to the bone. My range of motion was very limited, I felt weak and pathetic, barely able to put my own hoodie on and taking it off, even worse.

We went straight to work with a regimen of exercises and stretches that built on each other. Every week or two my therapy would evolve, more exercises, increased range of motion, isometrics, heavier weight, higher resistance, it was wonderful. Everyday activities became easier, eating, reaching something in the cabinet, brushing my teeth, all the activities we take for granted became so much more accomplishable. The chance to grow my strength and return to racing grows closer, and I’m hungry for it. After watching the Winter Death Race I felt revived and even more eager to get my shoulder back to normal.

My determination has helped lead me to being a few weeks ahead of schedule. The official day for me to begin adding in more strengthening exercises was Friday, February 22nd. I’m scheduled to conclude necessary therapy on March 14th. Unfortunately, due to the situation I am currently in with my insurance I had to stop seeing Alysha the last week of February. Starting March 1st I switched to at home therapy under the guidance of my mother. We have been utilizing an exercise plan developed by Alysha, she will also see me at least one more time for a consultation to evolve my program.

Every day I get a little bit closer to my goals and its always fun to celebrate small milestones, raising my arm above my head, lifting a 1lb weight straight armed out to my side, a couple weeks back I did a push-up and was ecstatic – there was a celebratory Facebook post even. This week I am up to 4lb weights for my straight arm exercises and I am even able to do 10 burpees now!

I have to say that this has been one of the more difficult life situations and lessons I’ve had to bare. Being hurt, injured, torn away from all that makes you happy, from your passion, your love, it’s painful. In so many ways these past few months have been very interesting. I went from basically not leaving the confines of my home often because I could not drive to earning my freedom to go anywhere again. Every time I reach a new milestone I know I am becoming me again, and that makes it all worth it. 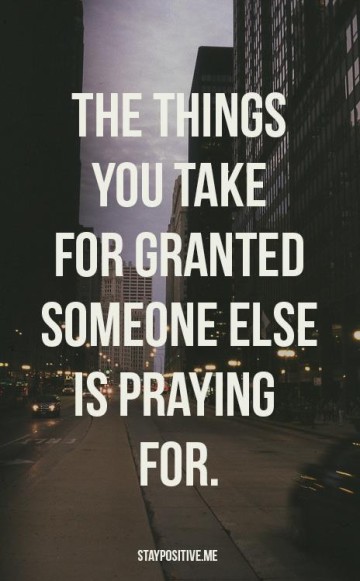 My race schedule is starting to be planned out now that I can see the light at the end of the tunnel, I am signed up for the Gladiator Assault Challenge again in Geneva, WI on April 13th and hopefully I’ll be ready for that. After that its back to Indiana for a Spartan Race Sprint on April 27th and 28th. The Death Race is coming up fast and I’ll have far less time to train for it this year but like Todd Seldak always says, “training is a crutch.”

I cannot thank Dr. Bowen and Alysha enough for all they have done for me. THANK YOU!