It’s been over a week since driving out to Vermont to provide coverage for Obstacle Racing Magazine’s Facebook page and to witness what would be my next story for our second issue of the magazine – be sure to subscribe at www.obstacleracingmagazine.com –  at the Winter Death Race. Not only was I there to be a reporter but I also had the great opportunity to volunteer, crew, and photograph the event. Needless to say, I have a LOT to talk bout. My article about the race and what goes into it will be available for you in the next issue and I will also be writing an alternative perspective here within the week. Stay tuned as they say 😉

For now I would like to showcase the first few stories that have made it out of Pittsfield, VT. View photos I took from the event. 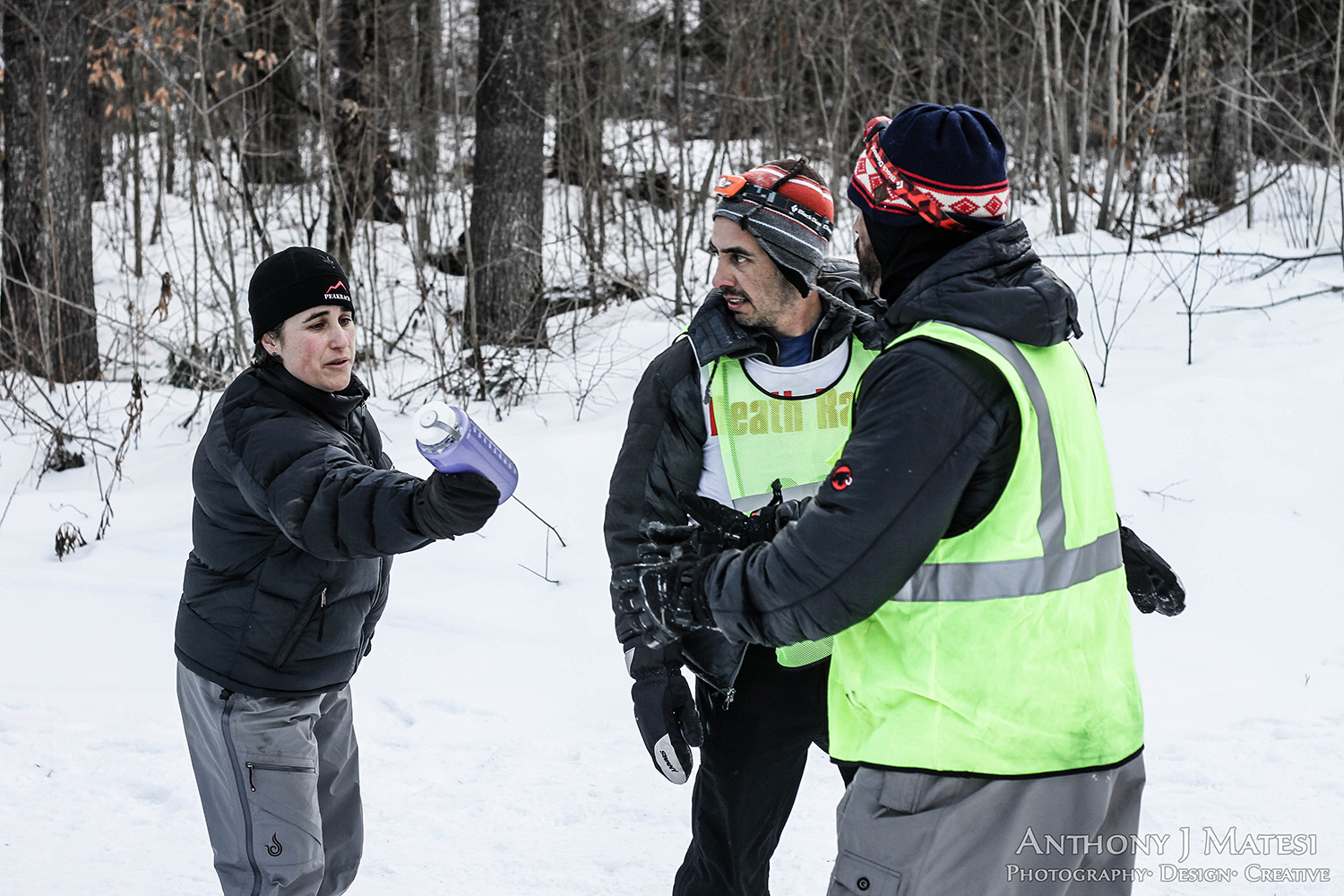 Jane Coffey offers a volunteers perspective of the happenings at the Winter Death Race. Have a look. 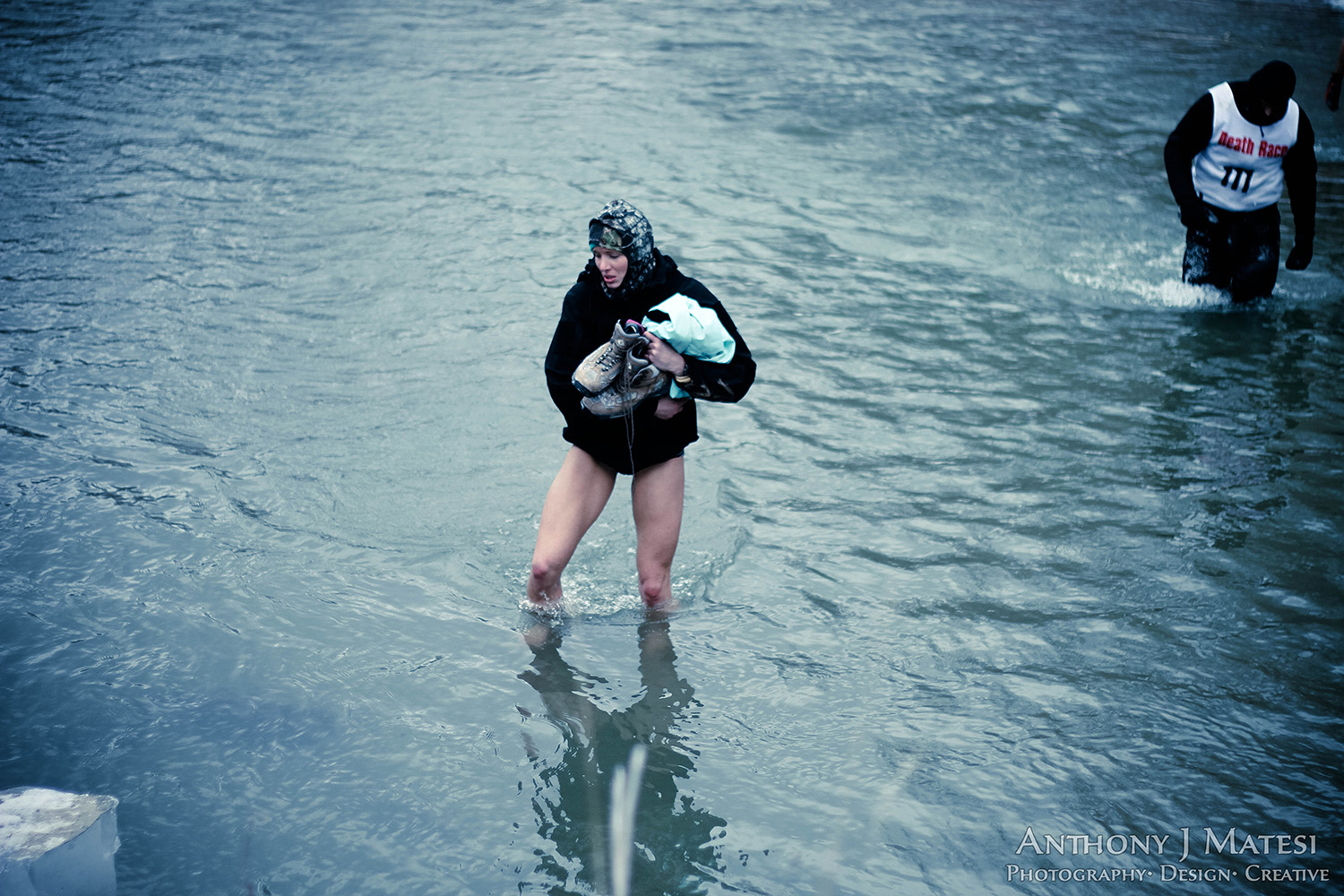 Amelia Boone fights the bitter cold water that was the tipping point for many at the Winter Death Race and chooses to live – with all her toes – to tell the tale. Hear her thoughts on a her first DNF. 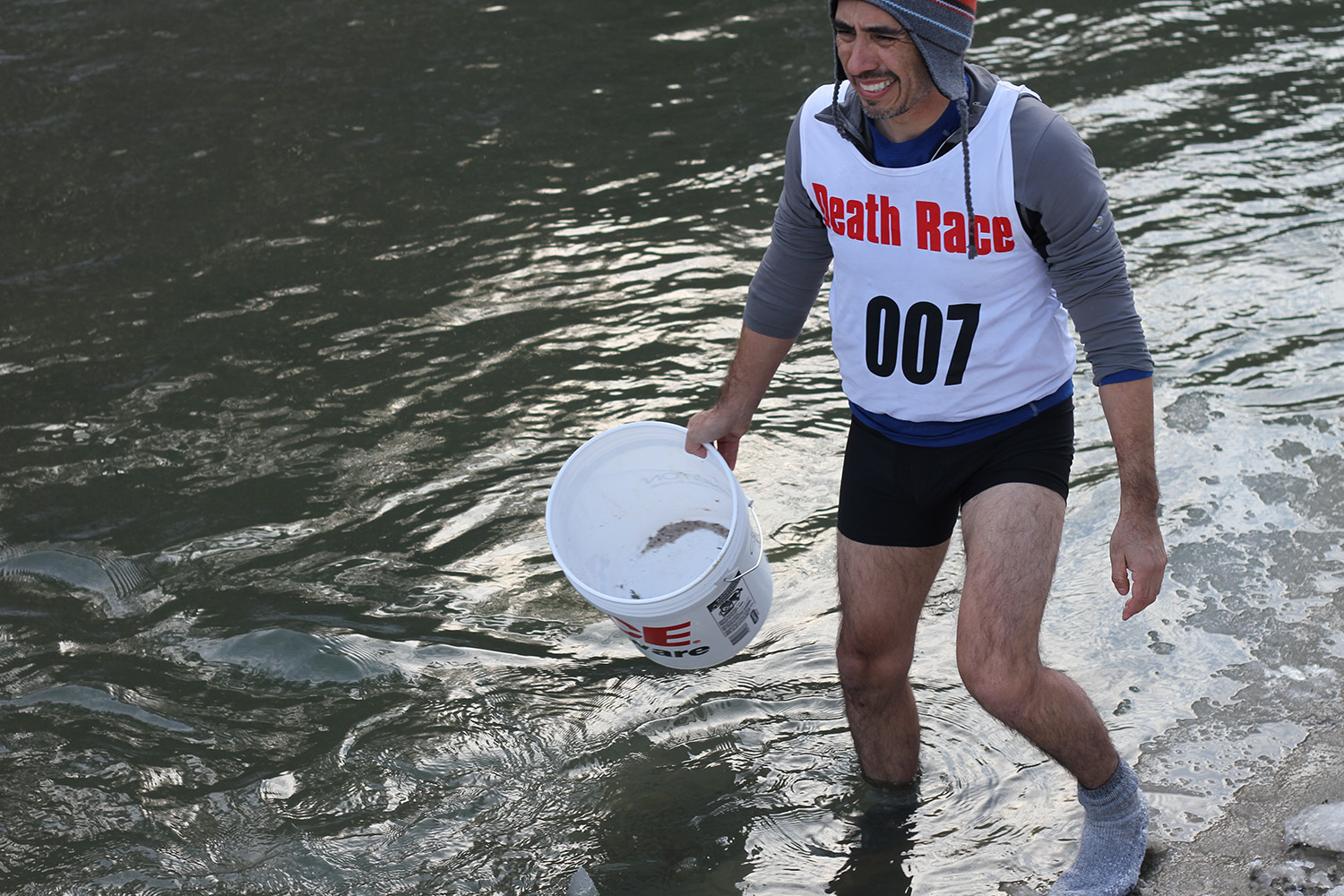 Edgar Landa, a Death Racer from the warm land of California went after his second Death Race finish but came back an icicle still feeling some tingling from taking a full immersion plunge into the icy river waters. He’ll be back this Summer for more Death Race madness. Read his story. 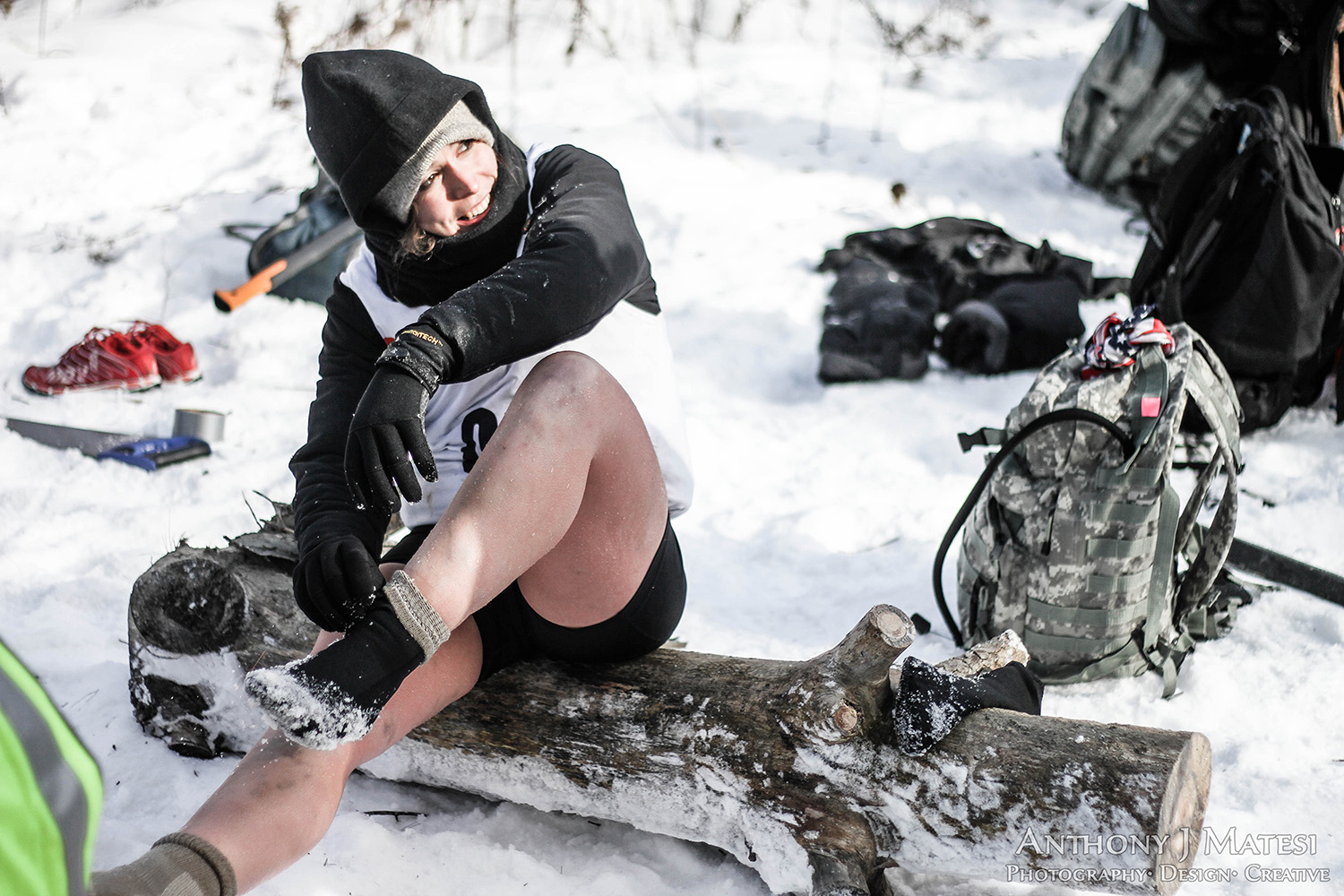 Nele Schulze is new to running, as new as just this past June. With a background so new and an open mind, perhaps she had just the right combination to be able to face the unknown challenges the Death Race had in store. Nele has done an incredible feat, she went from being new to running to being the Female Winner of the 2013 Winter Death Race in just over 6 months. Keep your eyes on the German girl from England, she’s quite the competitor. 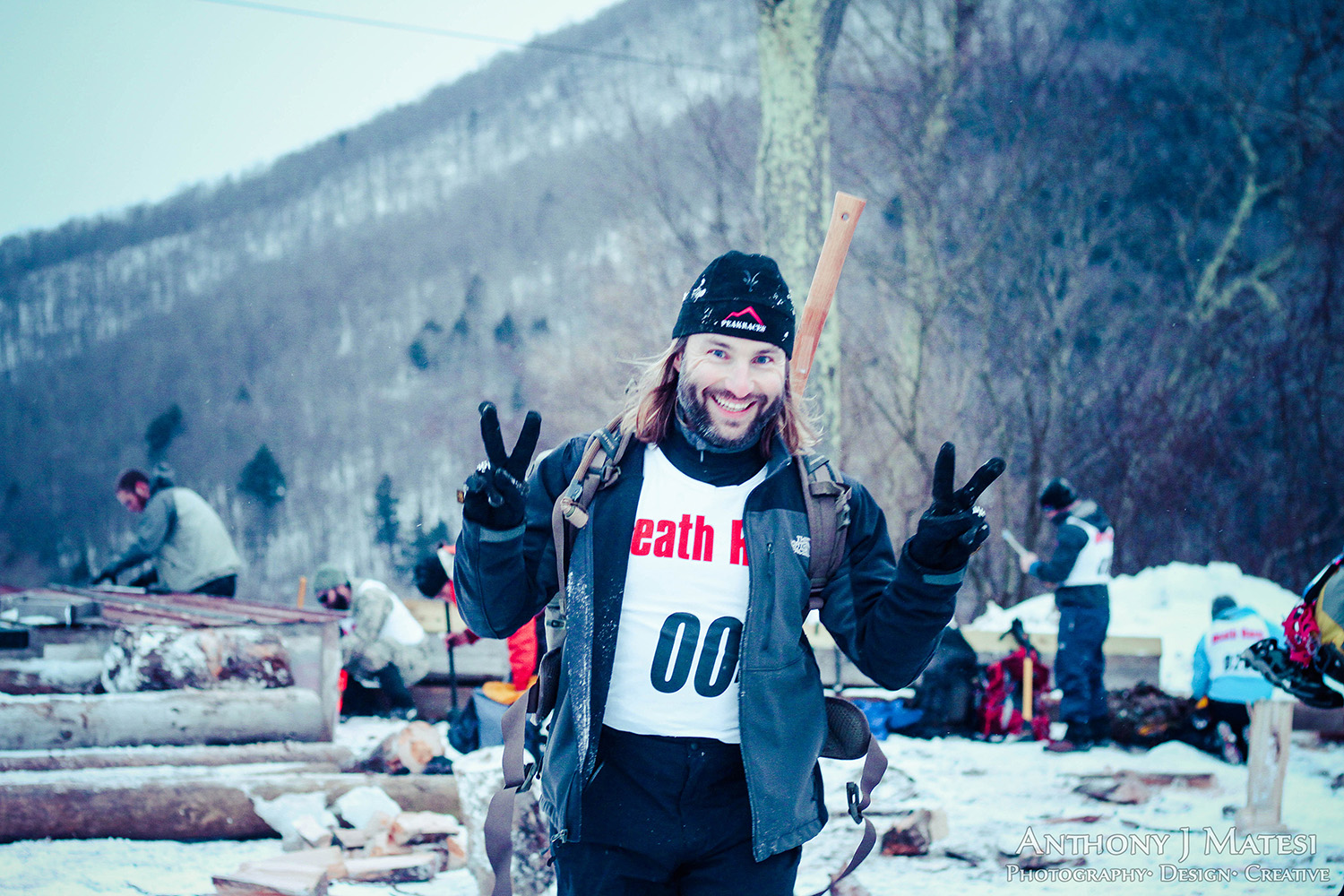 Mark Webb, a previous Death Racer, he picked me up from the airport last year and was my ride to and from the race (thanks again for that, mate), returned for his third attempt at earning a skull. Read about how he went into this race with some back pain but managed to have the biggest smile of everyone there, earning him his first Death Race skull.