Tonight’s run started out fairly decent. I had planned on making this a long run and though the distance was decent I ended up getting revisited by a calf cramp that started to hinder my performance a few nights ago. I had just shrugged it off to being soreness from taking a week or so off to let my tattoo recover. Apparently it was a bit worse than I realized. I could feel a little tightness/soreness within the first half mile but towards the end of that first mile it felt like it was loosening up.

I chose to run in my Vibram FiveFingers Bikila LS shoes tonight so I tried to stay on grass and trails and off the asphalt as much possible. We weren’t made to run on that garbage anyway. So the real pain finally started to surface around 3.5 miles. I took a brief pause to stretch it out and continued on. Around 5.5 miles I was approaching my house, I stopped for a minute at my house and considered stopping but I Spartan’d the F UP! And onward I pushed. I ran around the block and finished off around 6 miles. I think my Runkeeper may have been slightly off on tracking because the path I took tonight usually lands me closer to 7 miles. Regardless, it was a good run until the pain took over. And this has to be one of the worst calf cramps I’ve experienced. http://runkeeper.com/user/AJMatesi/activity/66044243 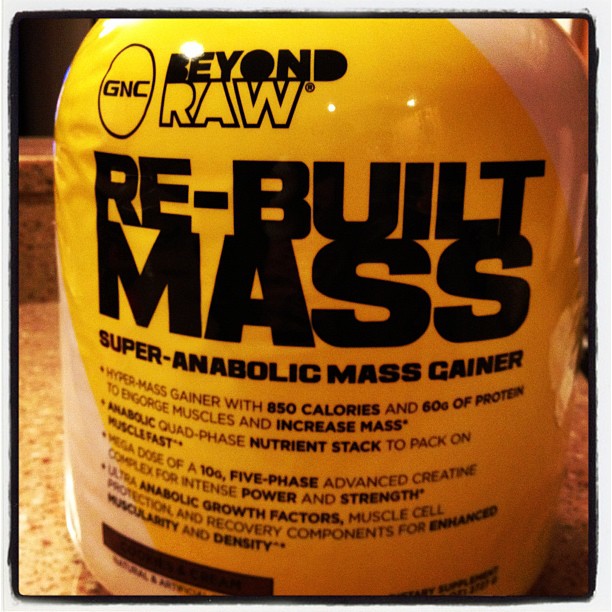 I spent the past couple hours tending to my calves. Lots of foam rolling to start off and I drank a delicious protein shake, GNC’s Beyond Raw Mass Builder (thanks again Erik for hooking that up). I then ate some awesome ribs (thanks mom!) and iced while I ate. I also slammed a disgusting V8 drink (no idea how my old’ man drinks that shit) for the potassium. Thankfully I have a loving mother because she helped me out by massaging my calf out as best she could. My father hooked me up with hospital provided compression leggings from when he had his knee surgery. So I’ve been covering all the bases Rest Ice Compress and Elevate. I’m still looking forward to my race on Saturday. I might end up being a little sore for it but thankfully it’s only a 5K.